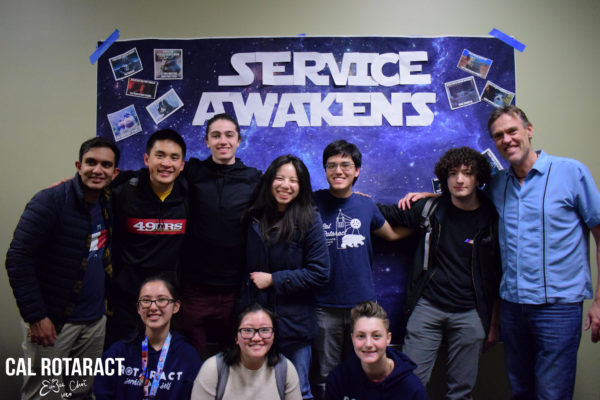 About the Shawns Family

Oh hey there. We’re the Shawns, and we’re a dysfunctional bunch that has somehow ended up as the family of the semester twice in the last three semesters, including last semester! Let’s be real -- it’s hard to be social over Zoom, but we’re going to keep trying; last semester, we made a scrapbook, baked, dressed up and watched a movie, did a scavenger hunt, played Among Us, became Among Us, danced for banquet, did escape rooms, and generally got to know each other as best as we could. We have a whole bunch of new ideas for this semester, and we hope that somewhere along the way we have something that suits your fancy. If not, we’re always open to new ideas; a bunch of our socials from last semester were actually suggested by family members. Cal Rotaract has a lot to offer, and our goal is to make this amazing but wild club not seem so intimidating. Whether or not you choose the Shawns, come say hi! We’re always around. Hello hello! My name is Bryan and this is my third semester as a family head for the Shawns and sixth in Rotaract. Part of the reason we’ve had so many amazing virtual events is that this family has been the extent of my social life for the past year or so. Otherwise, I’ve just been sitting at home and trying to pick up random things like crocheting and longboarding to varying degrees of success. Ordinarily you can catch me at the gym, although if you follow me long enough you’ll also find me exploring a new restaurant to eat those calories back. I’m kinda awkward but you can either come and coexist with me or Lauren and Naomi are able to compensate for me. I hope to get the chance to get to know you this semester :)) 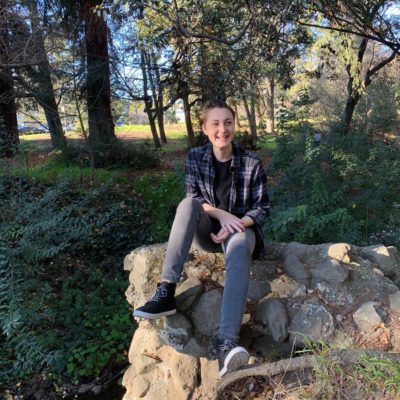 Hi!! My name is Naomi and I’m from San Diego but currently in Berkeley 🙂 I am a second year majoring in Global Studies, which is very interesting but Ihave no idea what I want to do with my life. Besides pretending I’m not in the middle of an existential crisis, I also like to pretend I rock climb, hang out with friends, bake a lot, and enjoy live music regularly. If you see these things in my other Rotaract bios, it’s because once upon a time I did do all of these things. Since quarantine hit I really spend my days doing the bare minimum, but I hope to find my way back to all of these hobbies :’) On any given day you can find me either attending zoom lectures from bed or attempting to get my dog back home to notice me over video call. This may sound intense but I would Die for the Shawns, that’s how much I love this family. I’m honored and very excited to be a fam head for the best family in Rotaract 😉 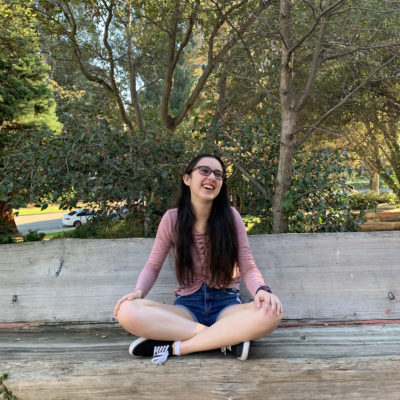 Hello friends~ My name is Lauren, and I am a current second year majoring in Math with a Teaching Concentration and minoring in CalTeach. If you can’t tell already, I hope to become a math teacher in the near future. Until then, I will gladly continue to dedicate my time to Rotaract and the Shawns. When I’m not on zoom for classes or meetings, I can usually be found listening to K-Pop or crying over some dramas (please give me recommendations, I would love them… better yet you could join our family hehe). Currently, I am in Berkeley, but if me going home to Sacramento ever coincides with a family zoom call then I’ll have some special guests (read: cats) in the background! If we were in person, I’d be asking you to come get boba and go on random walks through campus with me. But, we can still find ways to have fun and bond online! I hope you join our family, but regardless, I know you’ll end up getting to know some wonderful people~